On Saturday April 30th, our Post hosted several department trainers for a training session.  The training was attended by members of nearby Posts along with Ron Rollins, Michelle Still, Camille Wentz and myself.  We were briefed on the importance of social media in reaching out to members and potential new members.

The instructor went over the numerous social media platforms available and the impact they have on getting the word out.

Next up was a briefing on Parliamentary Procedure, Protocol and Roberts Rules of Order.  It was straight forward but it’s always good to make sure we are conducting our meetings in the appropriate manner.

We finished up by going over the various reports which we are required to document and report on the Legion’s activities throughout the year.  I personally didn’t realize how many there were and how time consuming they can be to fill out.

After the training was concluded, Ron and I receive some one-on-one training on MyLegion.org.  It’s the new online platform we can use to file reports, manage membership and track vital information on the Post’s members to assure they get the credit within the Legion that they deserve.  Thanks to Ron for setting up this training and providing a very delicious lunch!

Great news! Two more officer positions will be filled in July!! The following are the nominations for 2022-2023 leadership.

It’s not too late if you want to be apart of it. Join us at the May meeting to offer your services So far, it looks like a white ballot may be in order, but it doesn’t have to be that way. As of now the nominations are:

Today, I am going to finish the 2-part series on the Preamble, what it means. This is stated at the opening of every American Legion meeting. I am breaking it down in two months to save some space here.

“The American Legion Preamble”, What does it mean?

“For God and Country, we associate ourselves together for the following purposes:
To uphold and defend the Constitution of the United States of America;
to maintain law and order;
to foster and perpetuate a 100-percent Americanism;
to preserve the memories and incidents of our associations in all wars;
to inculcate a sense of individual obligation to the community, state and nation;
to combat the autocracy of both the classes and the masses;
to make right the master of might; to promote peace and good will on earth;
to safeguard and transmit to posterity the principles of justice, freedom and democracy;
to consecrate and sanctify our comradeship by our devotion to mutual helpfulness.”

Announcement from the 10th District:

DISTRICT CONVENTION CALL TO ALL POSTS OF THE 10TH DISTRICT

By virtue of the authority vested in me by the Constitution and By-Laws of The American Legion, Department of Minnesota- I, William Gordon, District Commander, do hereby call a Convention of the 10th District to convene in Milaca, Minnesota Saturday, June 4, 2022.

The business sessions of the Convention will be held at Milaca Post 178 commencing at 9:00 AM Saturday, June 4th, and will continue until adjournment.

The purpose of this Convention is to elect a District Commander, District Vice Commanders, District

Historian, District Finance Officer, Delegates and Alternates to the National American Legion Convention and to conduct such other business of the 10th District that may properly come before the Convention.

Certification of Delegates is to be sent to the 10th District Adjutant, Paul Orson, 26 East Road, Circle Pines MN 55014 © 612-325-2899 at least two (2) weeks prior to the Convention. (As required by Article IV, Section 8 of the 10th District Constitution and By-Laws).  This is in addition to delegate registration sent to Milaca Post 178.

All members of The American Legion are invited to the Convention.

Your active participation at this Convention, representing your Post, helps keep our District strong. 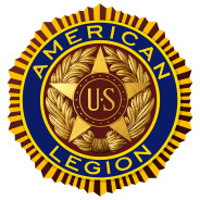 The enclosed packet of information includes Convention Pre-Registration, Convention Banquet Reservations, and information on area housing.  Each item is self-explanatory with a mailing address and a point of contact for any questions you may have.

Legion Riders Convention is Saturday May 14, 11:00-1:00 PM at Anoka Post 102.  You still must register and pay, this gets you registered for both days.

The Convention Banquet will be held on Friday, June 3, 2022, at the Milaca Post Home, menu for the meal is Meatloaf, Mashed Potatoes, Gravy, Vegs, coleslaw, Rolls, Coffee, Dessert, cost will be, ($18.00) Social hour begins at 6:00 PM with dinner at 7:00 PM. There will be a short program conducted by District Commander Bill Gordon, District President Linda Deschene, SAL Commander Chance Harmon, and ALR Director Matt Berens, immediately following dinner. Reservations must be prepaid by May 20, 2022. NO TICKETS ARE SOLD AT THE DOOR.

Registration will be at the Post home on Friday June 3rd from 4:00-7:00 PM and then on Saturday June 4th, at the respective Legion and Auxiliary meeting locations from 7:00 AM to Noon. Prepaid registration is $15.00 per person; $18.00 registration day of convention.

Breakfast off menu will be available Saturday at the Legion bar, starting at 7-AM. There will also be rolls, coffee and juice available. Lunch will be at the Post for $8, from 11:30 to 12:45, Salads, Sandwiches, Pickles, Chips, Coffee.

On behalf of the Milaca Legion Family working together to make this Convention a huge success, we welcome you to YOUR Tenth District Convention.

I’m not going to go into a lot of detail about the MyLegion.org training, as Mark Johnson did a great job describing the training already.

I want to mention that it was great to see members of other Posts in Chisago County in attendance.

I want to thank Terrel Isaman, of Harris Post #139, Donald Waller, Stacy Post #312. It was great to see these posts represented.  I am happy to see them there doing what they can to make sure they continue to serve veterans and their community.

My goal was to invite other Posts from Chisago County and possibly find ways to collaborate our efforts in some areas of our service to our communities.

And with that being said, I do not want to ignore the great input of Sean Gustafson and Brandy Fulton, new incoming officers of Lino Lakes Post #566. We received information on new legislative agendas and ride for Believet program on Jun11th from the Lino Lakes post.

Overall, it was a good training and I hope that we can continue and do more trainings. Thank you for all who attended. And a special thank you to the Post #85 Legion Family for attending and supporting our home post.

Remember, YOU Are the Legion 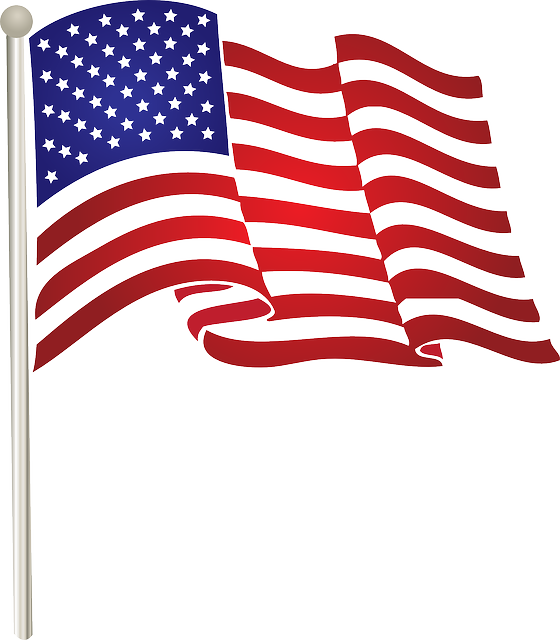